Major League Soccer (MLS) returns to play on July 8th with an all-new tournament format bringing 54 matches, 26 teams, 6 groups together to crown 1 champion. The MLS is Back Tournament, will take place at ESPN’s Wide World of Sports Complex at the Walt Disney World Resort in Florida and will be the second professional US soccer league to return to play – after the National Women’s Soccer League (NWSL), who are scheduled to return on June 27th.

AYSO is proud to have countless MLS players, past and present, in our AYSO family and are excited to watch their continued success on the field, so we put together a list of 5 AYSO alumni to catch in the star-studded MLS is Back Tournament. 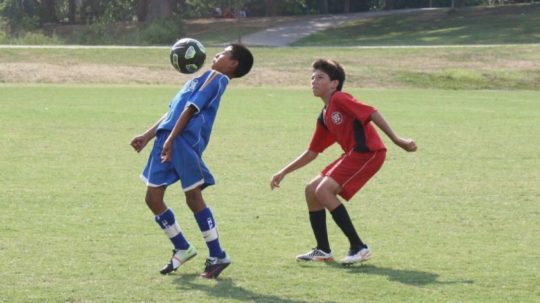 The Lompoc, CA native from Lompoc AYSO Region 77, has burst onto the professional scene with the 5-time MLS Cup Champion, LA Galaxy. The 18-year-old right-back and occasional right-winger, made his official MLS debut at just 17 years old on March 16, 2019, as the Galaxy defeated Minnesota United FC, 3-2. After a 2019 season that saw Araujo earn 10 starts in 18 appearances, he becomes an easy choice for a young, rising player to watch on a team that has recently parted ways with winger Aleksander Katai and has fullback Danilo Acosta still recovering from a torn ACL.

U.S. Men’s National Team forward and Hawthorne, CA native Gyasi Zardes, is undoubtedly one of MLS’ top American Strikers. Zardes finished the 2018 season in the top 5 of scoring and as the highest-scoring American in MLS. Most recently, he finished the 2019 season tied for the 10th leading scorer in MLS, with five fewer games played. From earning his first USMNT cap in 2015, Zardes has already earned his spot in the top 20 of USMNT goal scorers and led the national team as the leading scorer of 2019. He is one to watch as Columbus Crew SC makes a push to lead Group E. 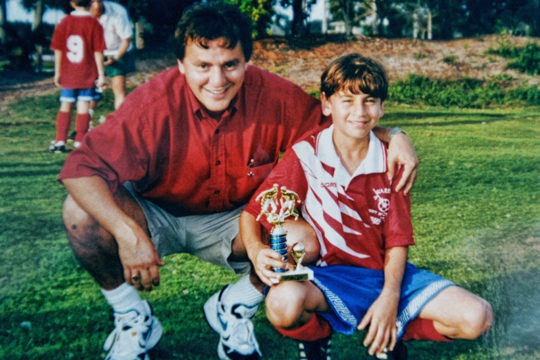 Philadelphia Union captain and USMNT legend, Alejandro Bedoya, has been a player to watch all career-long. The AYSO Region 644 – Weston, Florida native has played for some of Europe’s most historical clubs such as FC Nantes of Ligue 1 France and Rangers FC of the Scottish Premier League. He is a leader off the pitch and much as he is on it, and will be an exciting veteran to watch in the action-packed Group A.

Cristian Roldan was a vital component of Seattle Sounders FC’s dominant run that lead to a 2019 MLS Cup Championship and will continue to be vital for their run in Group B. The 25-year-old midfielder from Pico Rivera, CA will be an engine of a player to watch as the Sounders squad look to show continued dominance into the 2020 year. Since making his USMNT debut at the 2017 CONCACAF Gold Cup, Roldan has become a regular under US Coach Gregg Berhalter earning 19 appearances.

The 27-year-old Southern California native took MLS by storm in just his second MLS season by becoming the 2018 MLS Defender of the Year. Since then, Long has become a regular in the USMNT lineup earning 17 appearances with 3 goals and 1 assist as a center back. Expect this high energy AYSO alum to play up to the task as his New York Red Bulls are grouped against tough competition with 2018 MLS Cup Champions Atlanta United, 2019 expansion team FC Cincinnati and East Coast perennial contenders Columbus Crew SC.

To learn more about the MLS is Back Tournament, visit www.mlssoccer.com/mls-is-back-tournament